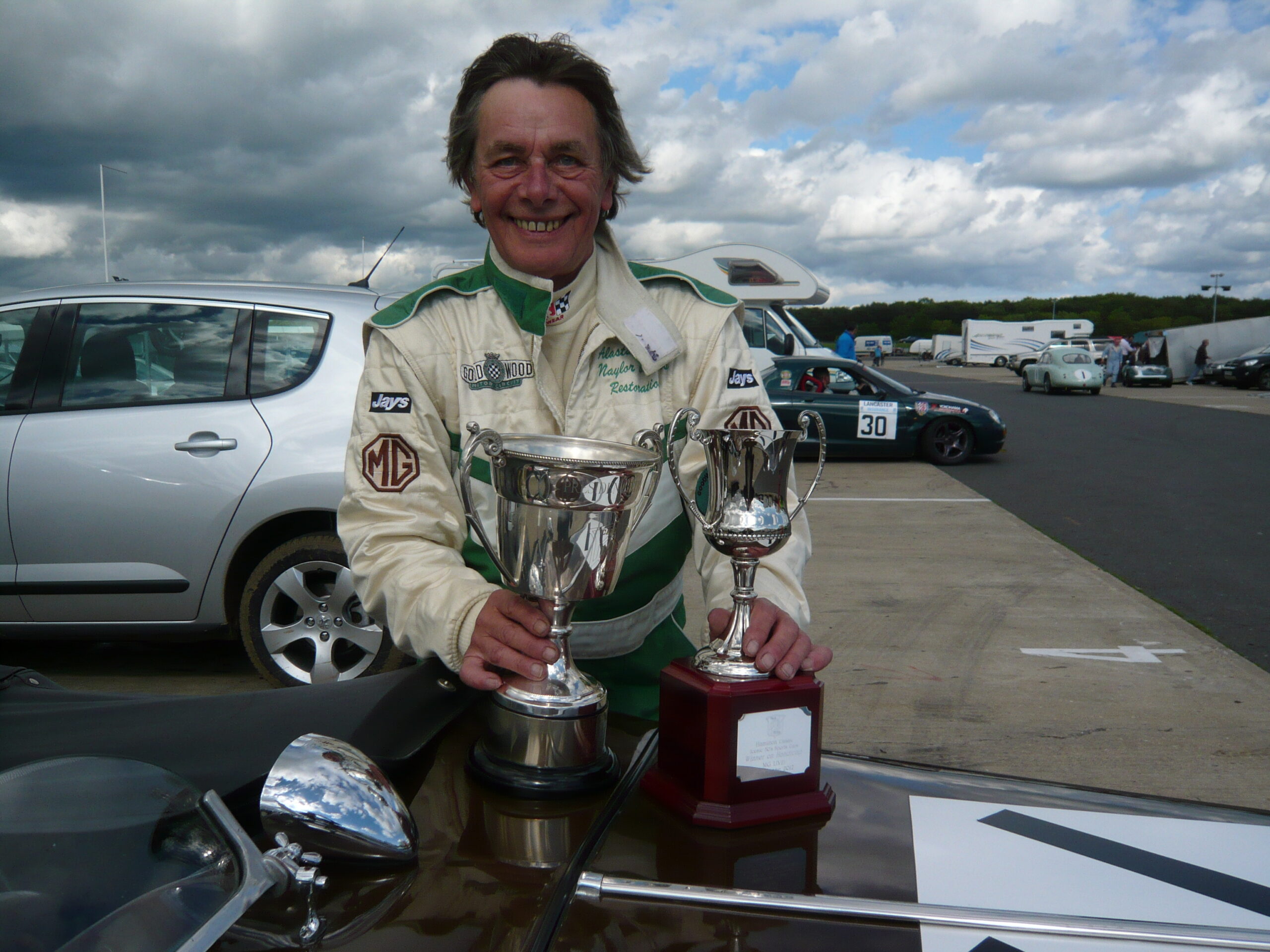 Co-founder of Naylor Brothers Restorations and former Chairman of Naylor Cars Plc has peacefully passed away aged 80 after a long and debilitating illness. In the early 1980’s Alastair was responsible for the development from scratch into a then modern, fully type approved authentic re-creation of the classic MG TF sports car – the Naylor TF 1700 using Austin Rover/British Leyland parts.  Having made 100 units the company ran out of money and was rescued by the North Eastern based Mahcon Group which went onto make a further 62 cars under the Hutson brand.

Many of these vehicles remain in the UK owned by keen classic car enthusiasts, and it is a tribute to Alastair’s work that the Naylor/Hutson Car Club formed by four founding members, one of whom survives and is Vice President, flourishes today.

Alastair was also renowned for successfully racing Classic MG T types and for his restoration business in Yorkshire which closed in 2016.  On the social front Alastair was always one to enjoy a really good laugh and joke especially upon himself, and with his wife Pat was quick to join in the fun and frolics so happily enjoyed by Club members, of whom there are well over one hundred very firm continuing friendships founded from that membership.
Alastair’s final journey will be at Harrogate Crematorium of Wednesday January 12th2022.

RIP Alastair – you will be missed.