and at the time… Expensive 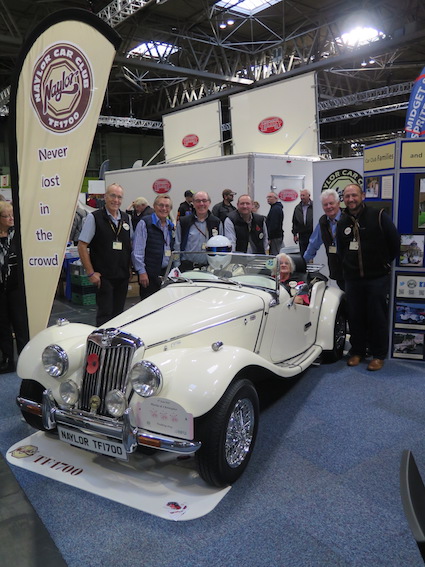 The TF 1700 was hand built by Naylor Bros plc in Bradford and later by the Hutson Car Company.

It was developed as an improved form of the original MGTF with increased power and improved suspension and braking.

They were fully type approved and had full backing from the Austin Rover Group.

The chassis is steel and the body, mounted on an ash frame, has steel panels.

Unlike the MG TF, in order to meet legislative requirements, the doors have forward hinges and the instruments are in front of the driver.

In 1986 Naylor Cars plc were acquired by the Hutson Car Co a further 61 cars with the Hutson badge were produced.

A few cars were produced as self assembly and named Mahcon. 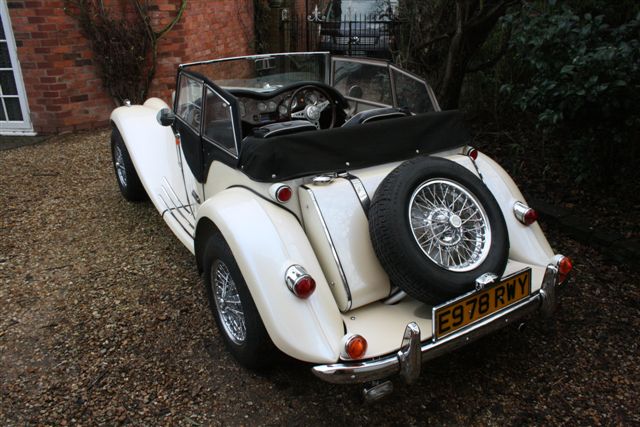 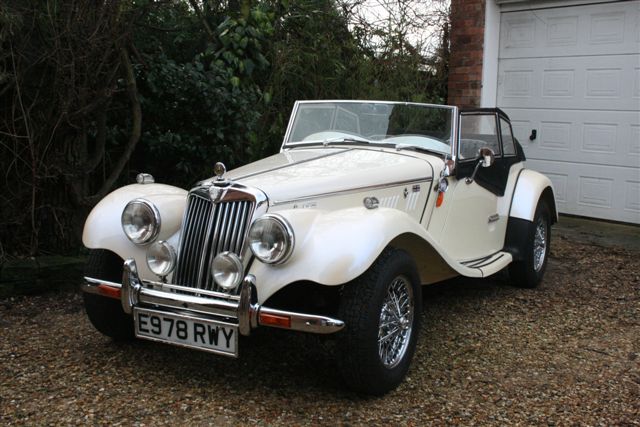 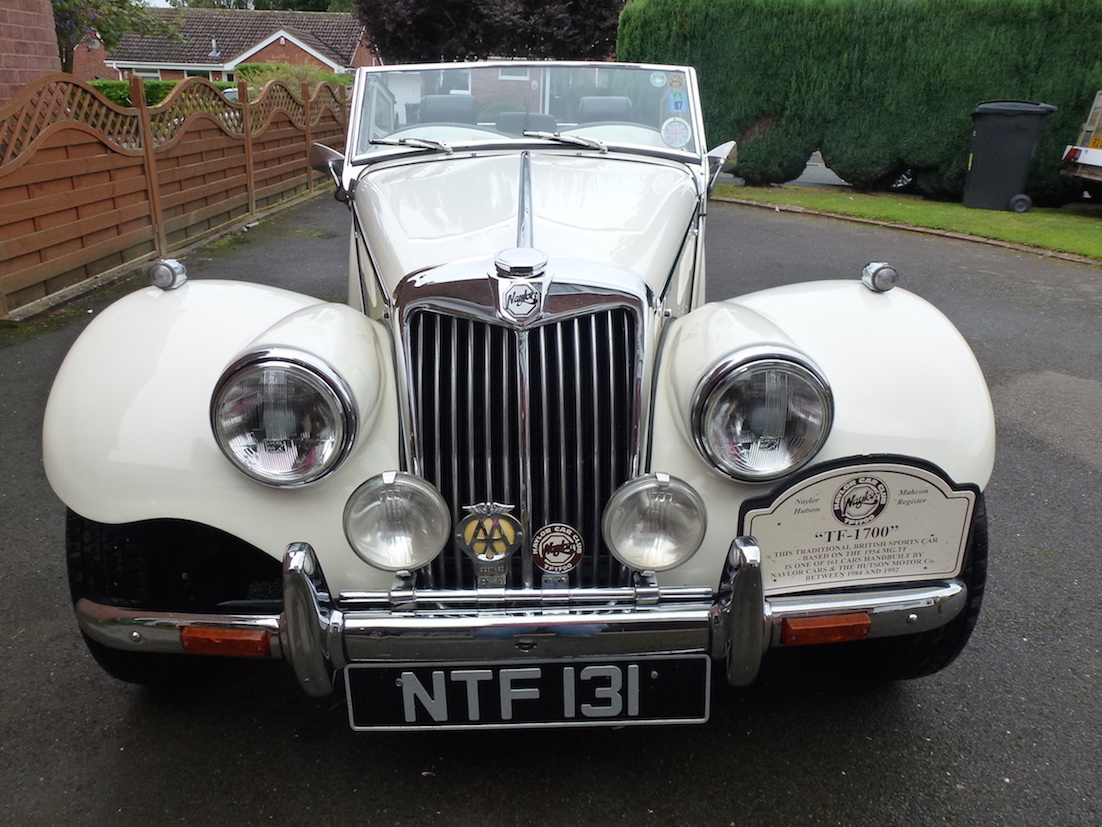 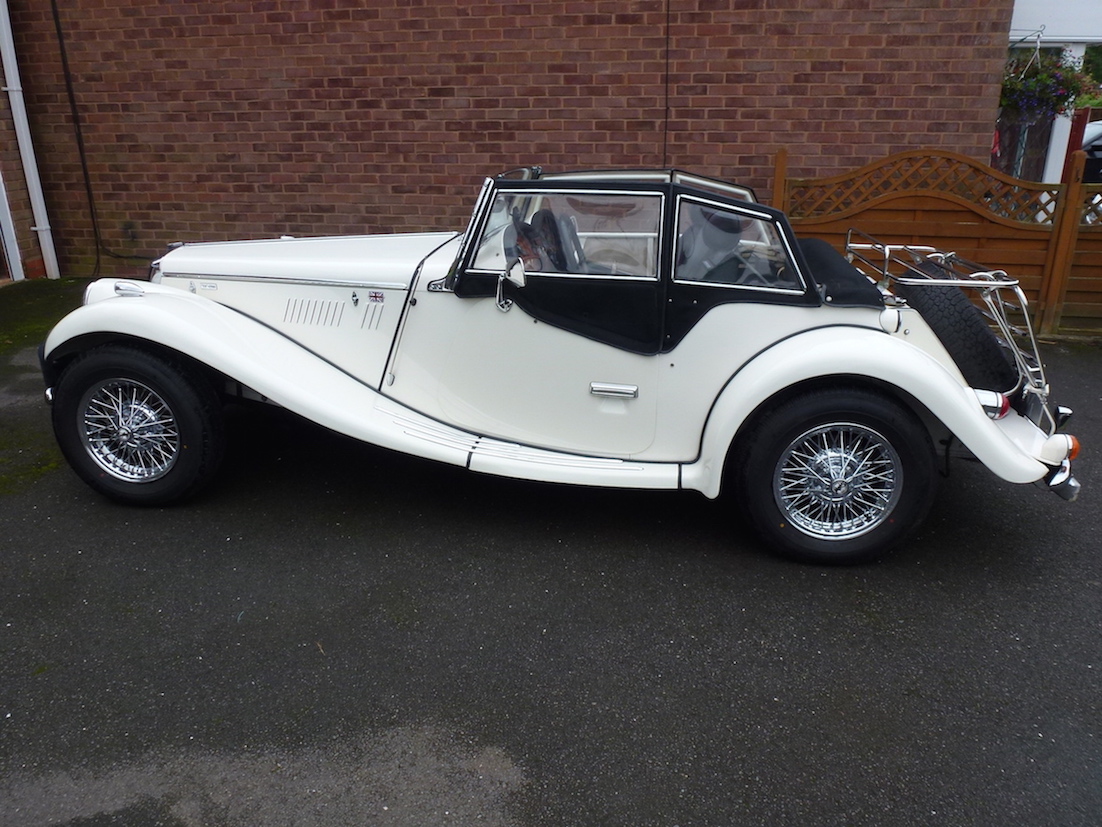 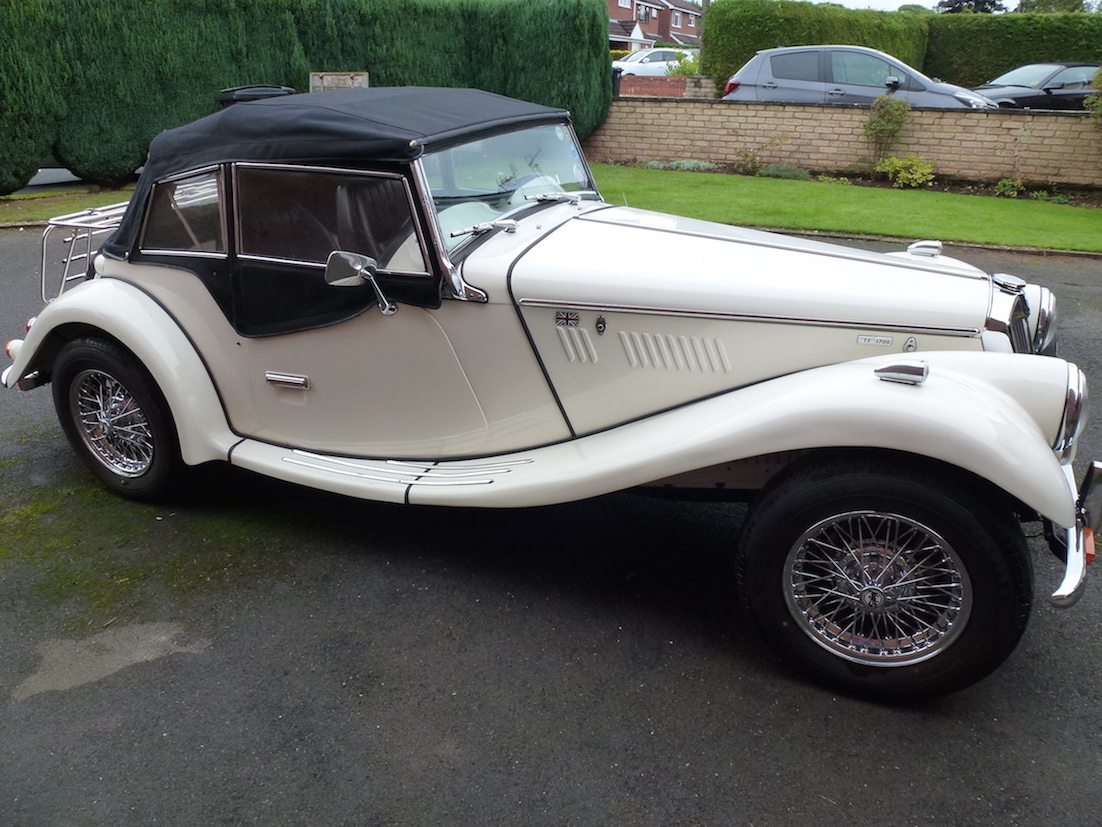 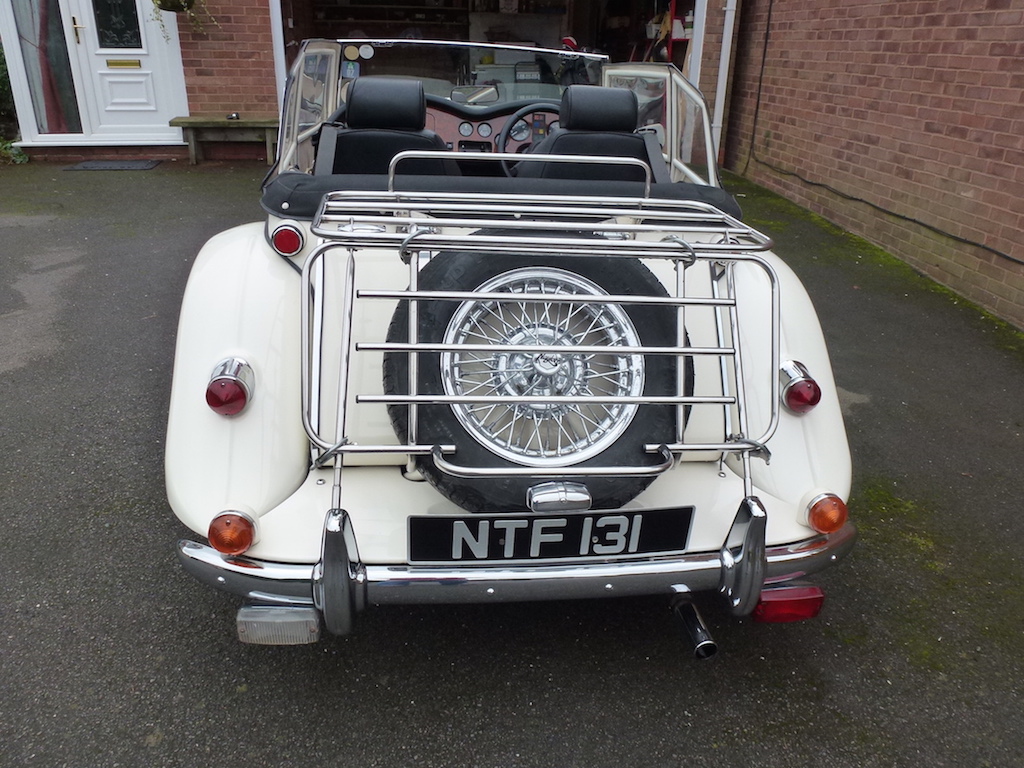 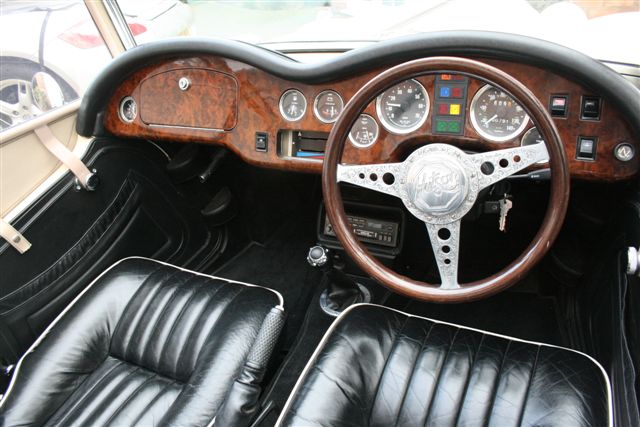 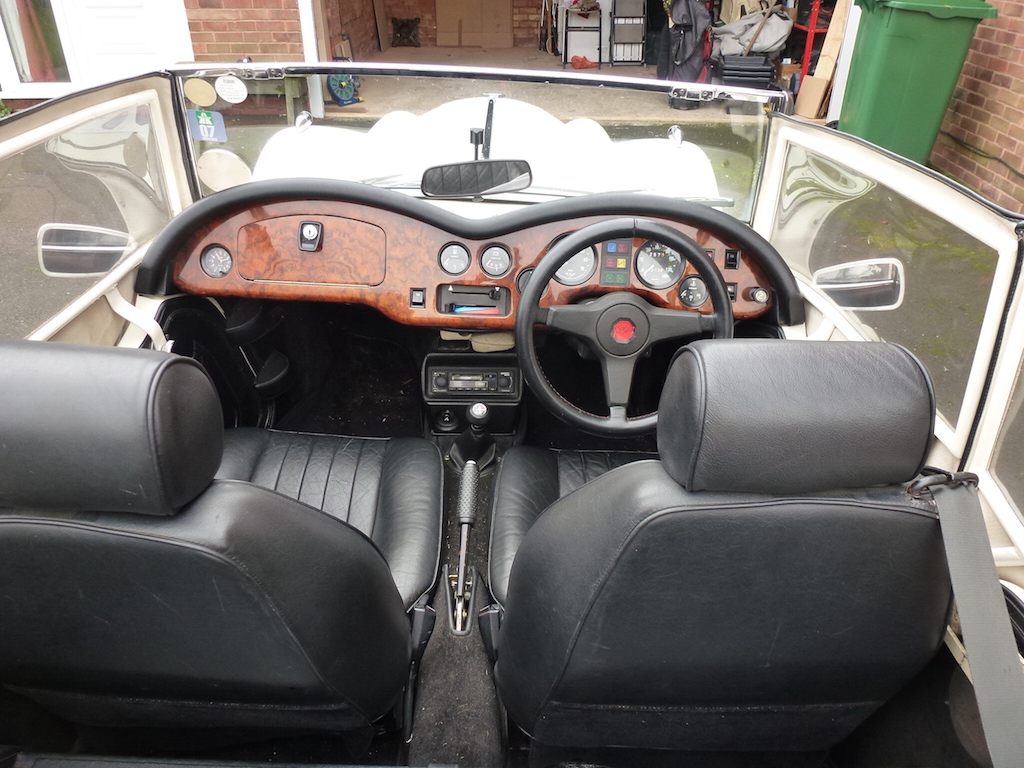 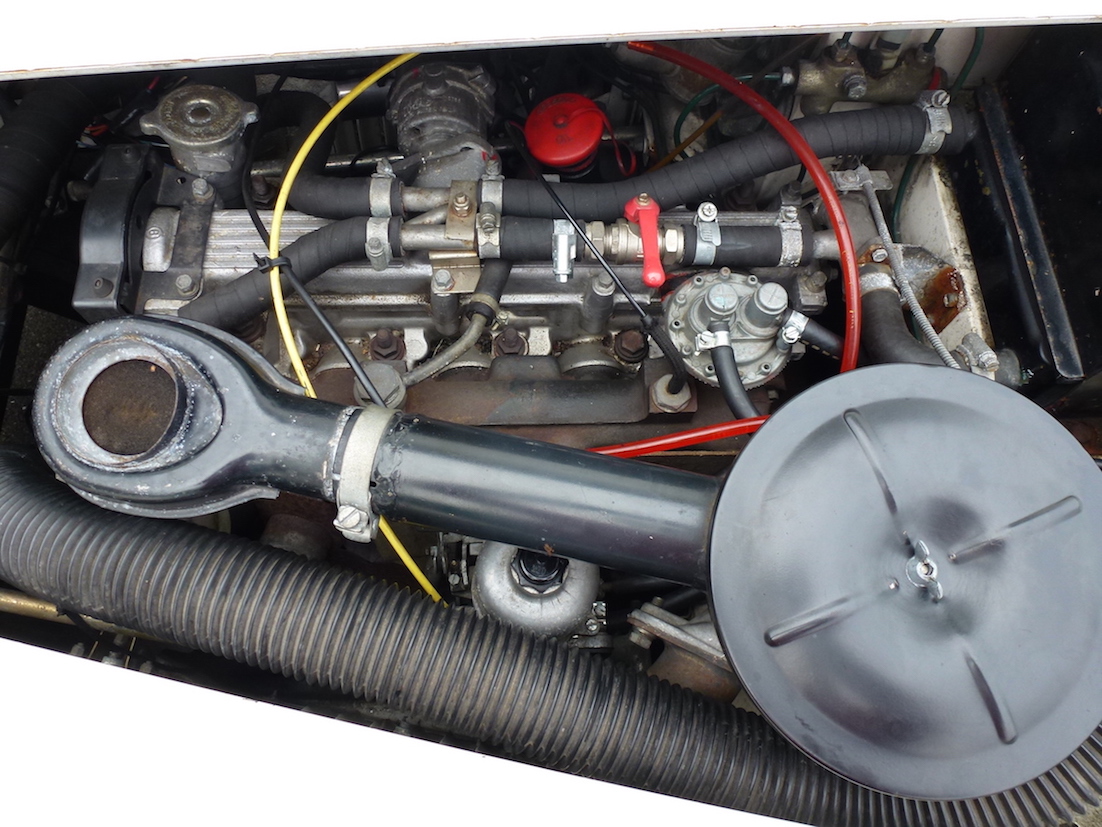 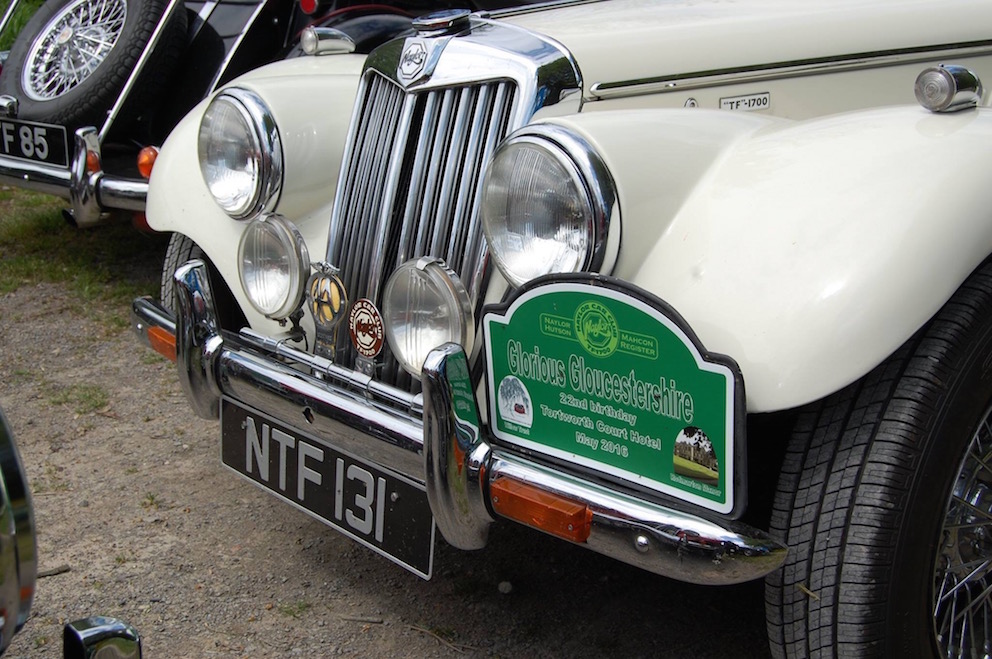 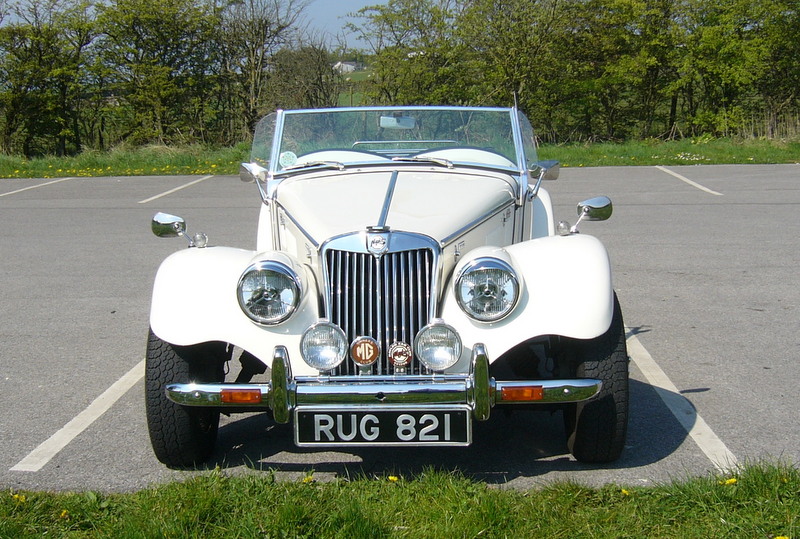 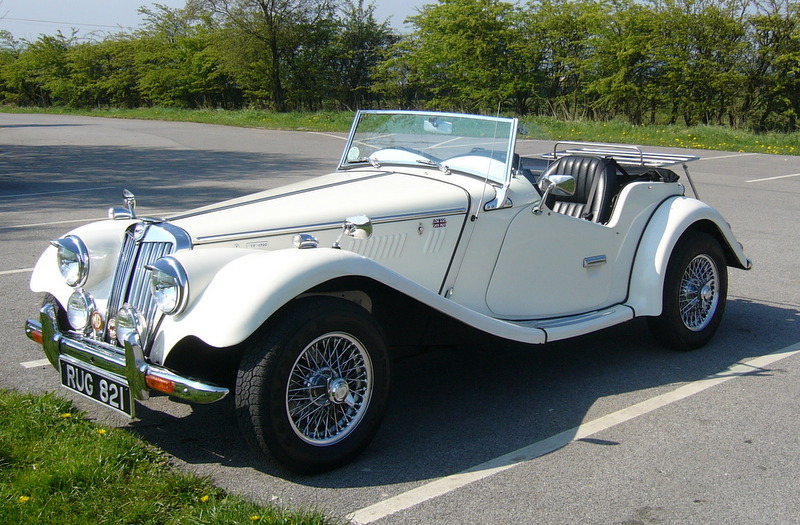