Over the years this site has sold several Naylors on behalf of their owners – here are a few that have sold since 2011. 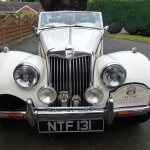 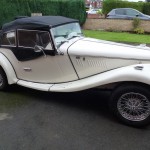 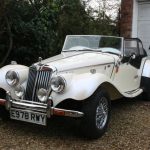 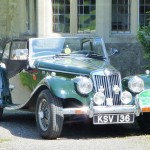 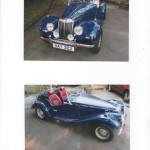 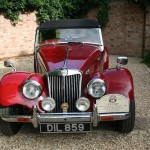 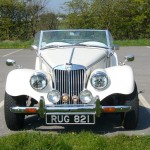 Wonderful combination of British racing green exterior with tan leather seats piped in green. Black hood and tonneau. A good tidy car which runs well and has been reliable. Located in Bedfordshire. 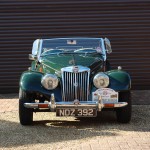 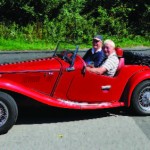 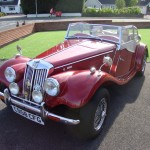 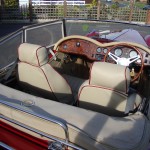 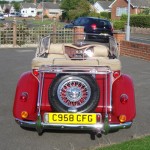 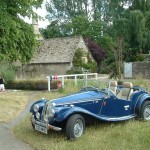 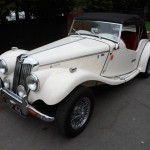 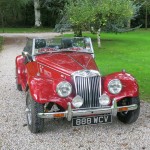 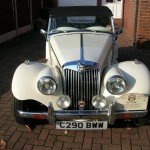 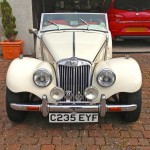 Appeared on Top Gear in 1985 when they road tested the car. 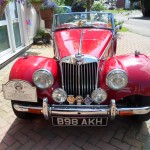 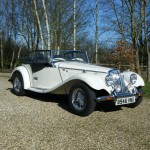 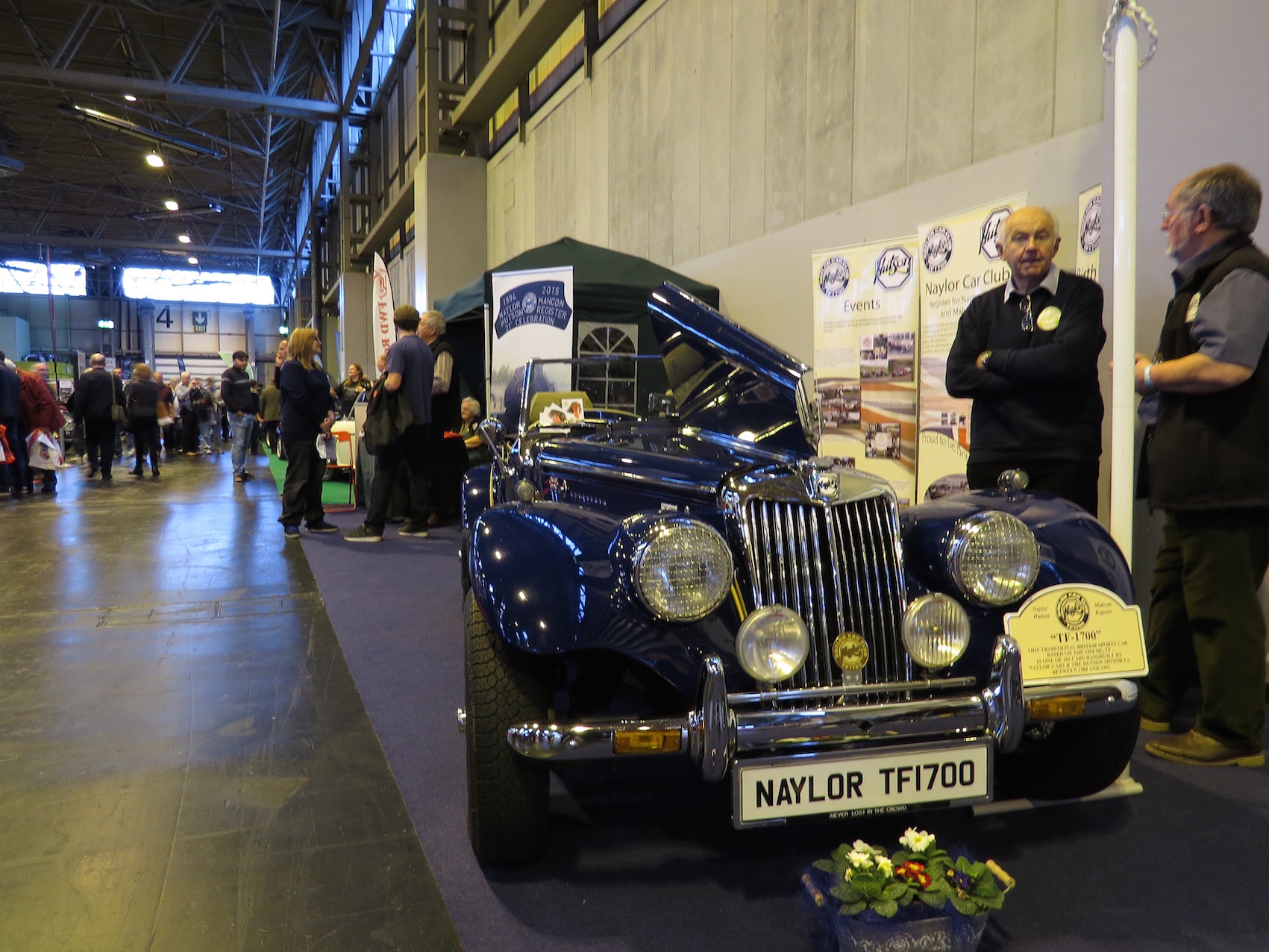 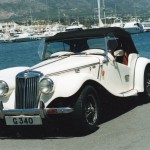 Owner not selling registration problem may be resolved